or, for those in the UTC+1 timezone, good day. I know I’ve bin slacking with the promised post, but here it is.

First thing I want to show you is a little something I call “eff you Qantas and your 23kg per passenger limit”. But, as most of these things turn out, it somehow came back at me

I’m talking about the little package I sent to Australia ahead of me and which is actually going to arrive way after me. As you can see in the pictures, I filled one of those IKEA plastic containers with my stuff. Should have been 10kg…turned out to be fifteen. Which resulted in a close to doubling of the price and quadrupling of the delivery time…but hey, my running shoes will arrive one day and THEN I’ll have no more excuses…

so, word of advice people: 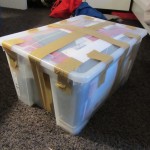 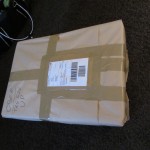 But enough of spilled milk. As promised, some scenery pictures of my current living situation. The first ones show the “garden” and the last two show the house (which costs 140$ rent a week…basically the same as my room in Hamburg) and the front yard 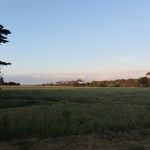 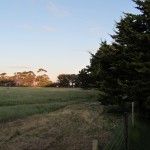 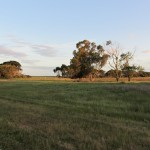 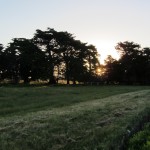 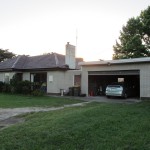 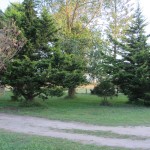 It wouldn’t be my blog without car pictures. This thing was parked at the front of one of the “neighbors” houses. I talked to the owner because I haven’t seen a small car like this in the country and his was in pretty bad shape. As he was picking up his mail from the mailbox at the street he confessed, that he only uses it to drive to his mailbox…I stopped asking questions right there and then. 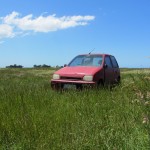 And to close this thing right, you’ll get to meet two members of my new family. The one in the background is Seth, one of the adopted foster care kids, who suffers from autism and looooooves chocolate. The one in the front is Guz, who currently suffers from bad breath, too much hair and looooooves leftovers. Any parallels between him and my old gym teacher are purely coincidental… 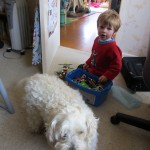 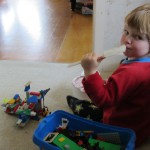 So that’s pretty much it with regard to the pictures I’ve got.

Again, thanks for reading and stay tuned for the next one!

4 thoughts on “move abroad and find a new home”